An AI system capable of detecting propaganda in written news. 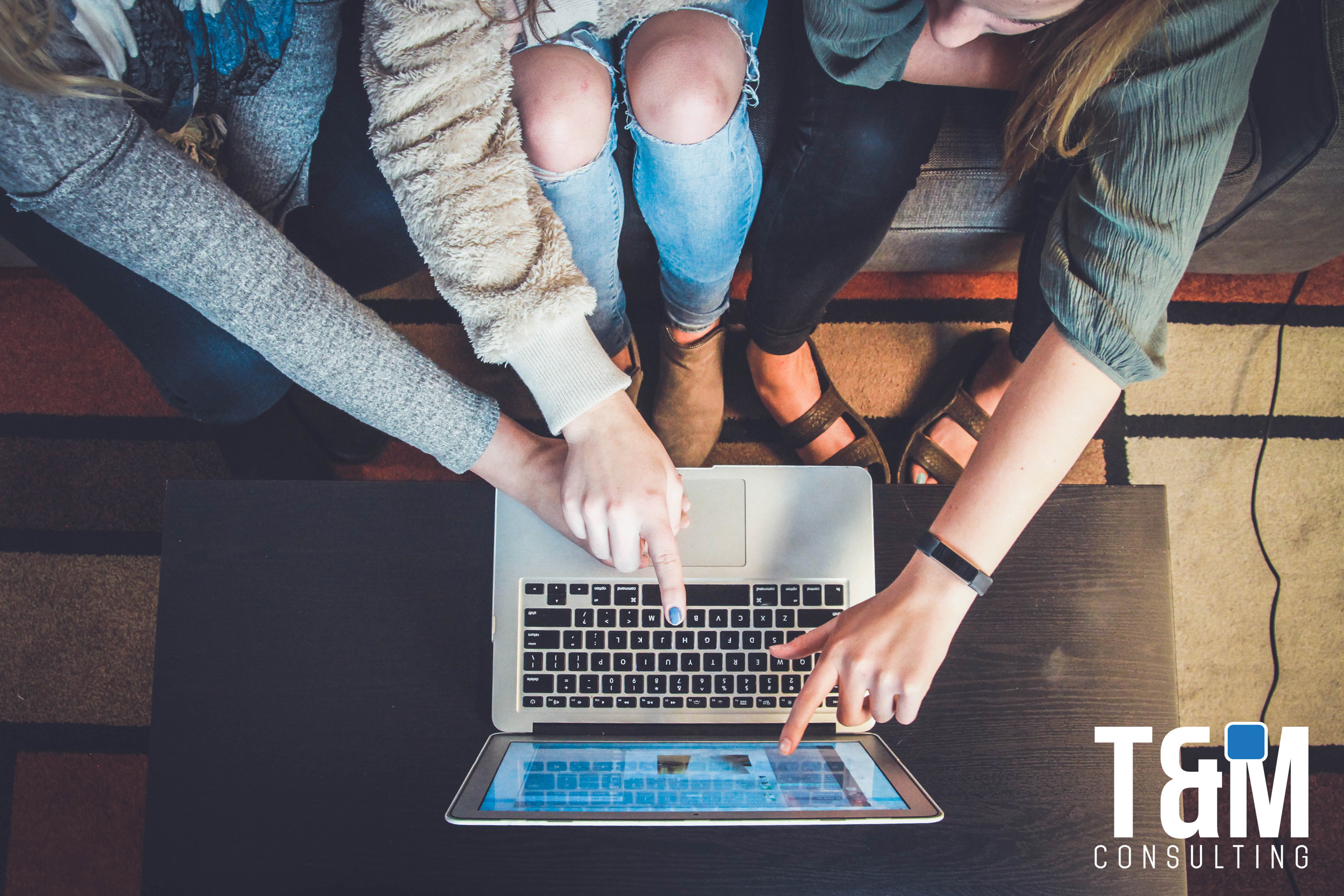 A team of researchers from the Amazon Alexa AI department, the Department of Mathematics at the University of Padova in Italy, the Computer Science and Artificial Intelligence Laboratory at MIT, Cambridge and the Institute for Computational Research at HBKU, Qatar; jointly conducted a study which proposes a new alternative for the detection of political messages, through an interpretable model designed specifically for this purpose.

The model quantitatively detects the relationship between semantic features and propaganda techniques, identifying elements such as sentence structure characteristics and coherence between the news topic and the headline.

An objective interpretation is the key to this automatic system, which enables users to access online news and information media in a safe environment, without the presence of propagandistic deception.

The interesting thing about the AI system is that it provides a report indicating what propaganda techniques were used in the written report, which allows the user to detect possible covert messages and offer better interpretation in the future. It also strengthens the credibility of the system.

The results of the study are impressive, as previous research has shown that people read less and less every day, and if they do, they do not read the entire article, only the first few sentences. The team found that 77.5% of the analyzed articles use advertising techniques in the first five sentences, 65% do so in the first three sentences and 31.07% do so in the title.

Currently, the AI system detects 18 propaganda techniques, such as repetitions, use of slogans, appeal to patriotism, distractions, among others.

This model is presented as a complementary alternative, combined with other analysis systems, can be used on a large scale, which would represent beneficial results, achieving the goal of a safe and healthy environment when reading news online.