An AI that will help predict the progression of Parkinson's disease 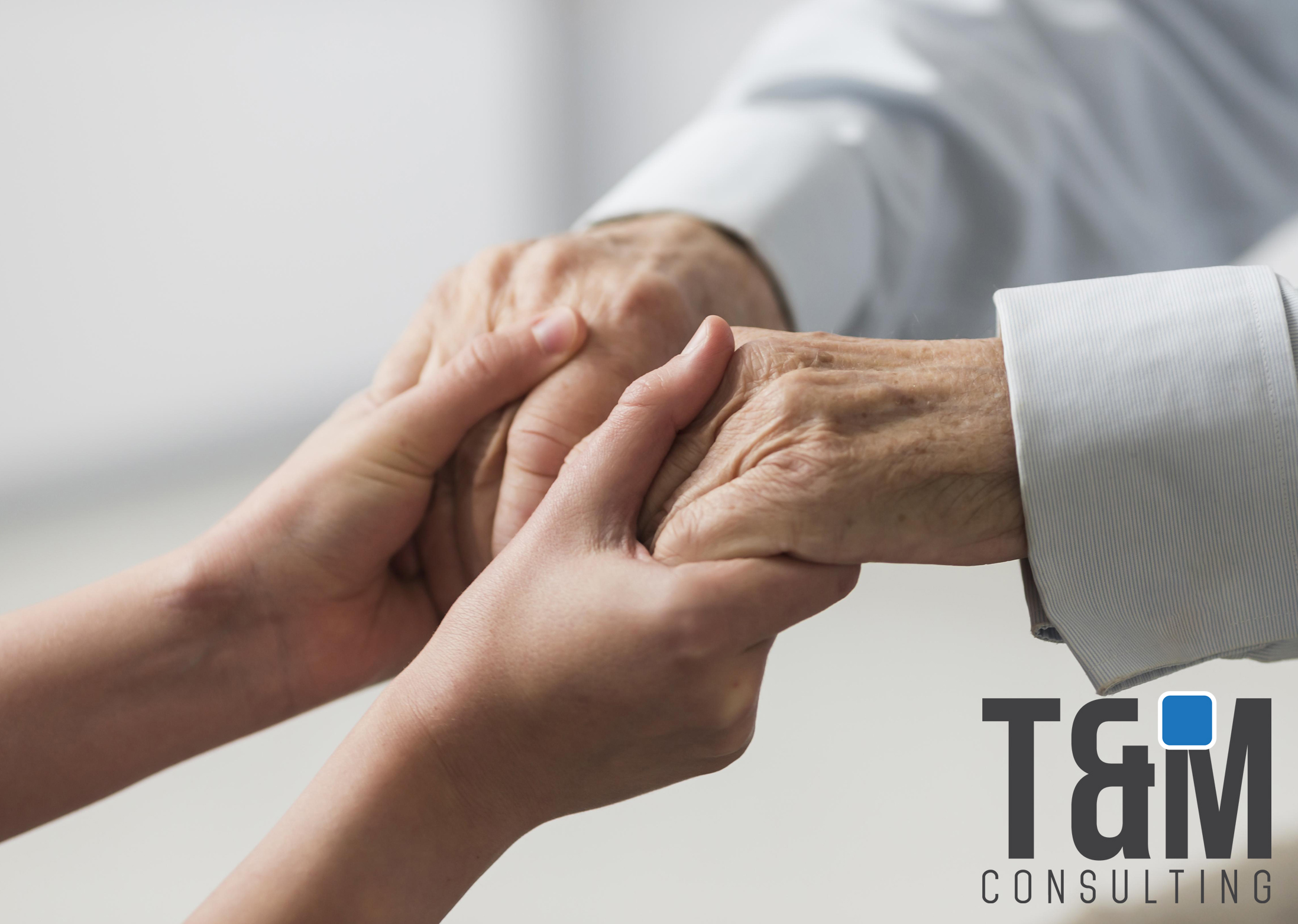 One of the diseases that has been difficult to monitor its evolution, since it differs in each patient, is Parkinson's disease.

Thanks to the union of IBM researchers and the Michael J. Fox Foundation, they have managed to develop a model based on artificial intelligence that can predict the evolution of Parkinson's disease in patients.

This system can tell doctors when and in what form the symptoms will appear as the disease progresses in the patient, allowing them to provide appropriate treatment to help control the symptoms of the pathology.

Improving the quality of life of Parkinson's patients has been the goal of many researchers, and some time ago researchers from Imperial College presented an AI-based system together with a wearable to monitor and treat the symptoms of Parkinson's disease.

According to the publication in The Lancet Digital Health, the researchers managed to identify eight unique Parkinson's disease states, both motor and non-motor symptoms, discovering that the disease moves, in no particular order, between them.

All of this data was obtained from the Michael J. Fox Foundation, who provided a study of more than 1,400 people suffering from the disease at various stages, which IBM said is the "largest and most robust volume of longitudinal data from Parkinson's patients to date" allowing the artificial intelligence system to map complex patterns of symptoms and progression.

These years of study included a comparison with healthy volunteers, which allowed the AI model to be validated. Additionally, the team has stated that they plan to refine the system, incorporating genomic and brain imaging biomarkers, which could be useful for other chronic and neurodegenerative pathologies.

"Our goal is to use artificial intelligence to help with patient management and clinical trial design. These goals are important because, despite the prevalence of Parkinson's, patients experience a unique variety of motor and non-motor symptoms," IBM stated.

There are more than 6 million people suffering from Parkinson's disease worldwide, and thanks to this model it will be possible to know how each patient will evolve and degenerate in order to provide optimal medical treatment to improve their quality of life.