Artificial Intelligence and the arts 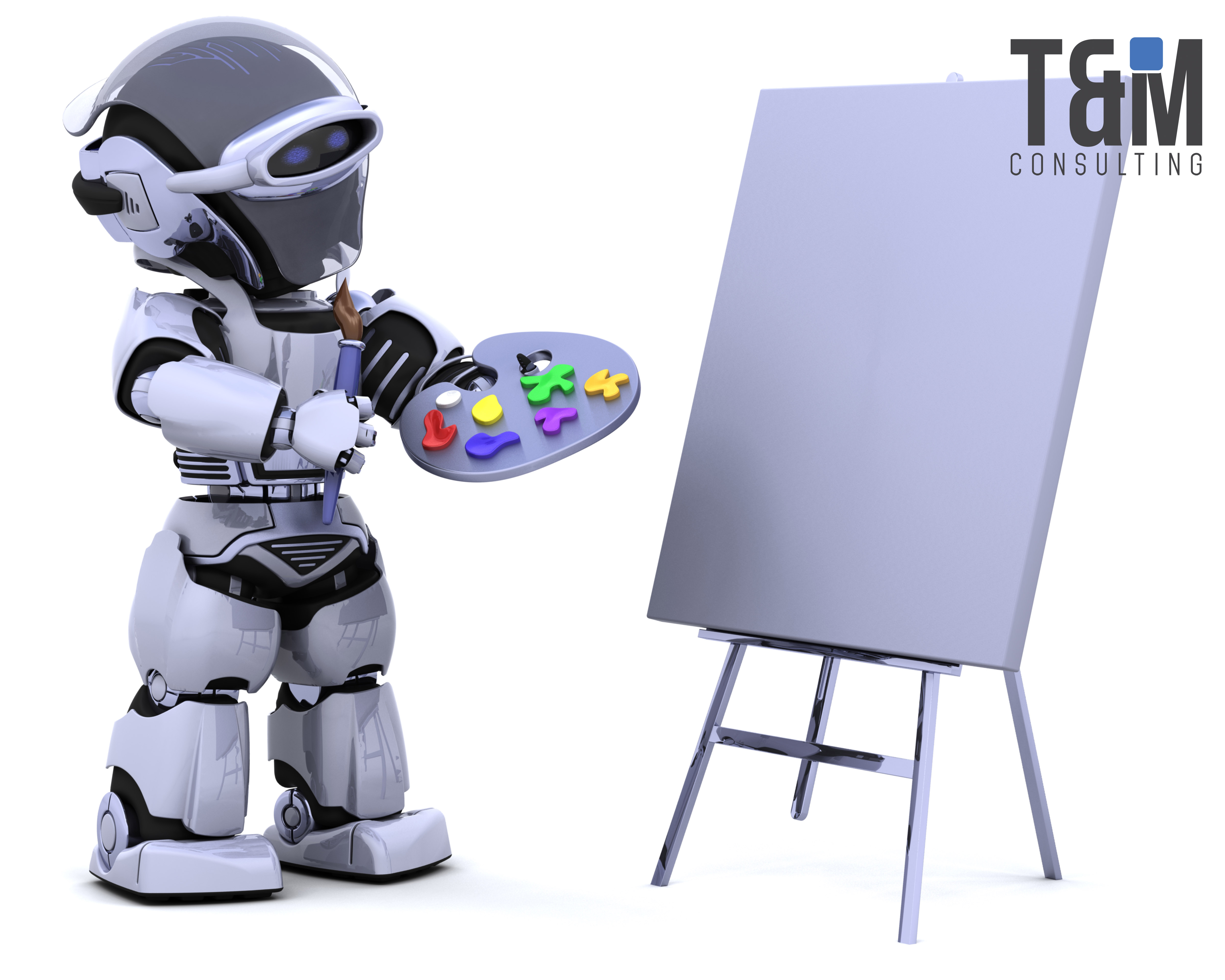 Without a doubt, imagining a robot capable of creating paintings, music or sculptures, could generate hours of debate, for some, allowing an artificial intelligence system to be capable of "creating" art, would be something crazy.

But if it is possible, those responsible for this project are the company AI_NORN, who have designed and created a robot that learns to paint.

In their website, they present the system as: "comparison with a library of knowledge, and two robotic hands transfer the result to paper or canvas.

Being able to create pictures of up to size 100x50 cm, working on a robotic platform-table, which allows to reduce the working area from the measures described above.

The creative team of AI_NORN is described as two data science artists from Moscow, Russia, who started the project in 2019, as a hobby, and it has become their passion.

The robot does not yet have the delicacy and subtlety of the human hand, so the traces it generates are still limited, if compared to an expert.

We are sure that they will perfect the robotic arm every time, to manage to overcome the thin line that separates man from machine.

On the other hand, a robotic sculptor called RobotSculptor comes to us from the researchers of Disney Research and ETH Zürich.

This robot, composed of 6 robotic axes, is capable of shaping clay in a spectacular way. The sculpture created can be customized from the beginning, the terms of the tool to be used, the carving technique to be used, and the machine will start working.

Like the video presentation, they have designed "an interactive design system that allows users to create, sculpt styles and fabricate clay models using a robotic arm.

The parameters that the robotic arm follows were defined by artists, generating a set of different movements, which, in turn, generate different results, but are to leave aside the precision that only a machine can offer.

Although the objective is to verify how the work looks before it is elaborated, it can also be used to replicate known works of famous artists.

We hope to see these sculptures in Disney's theme parks, surely, they will cause sensation and curiosity when knowing their elaboration method.