DeepMind’s AI has already managed to figure out the structure of all known proteins by itself. 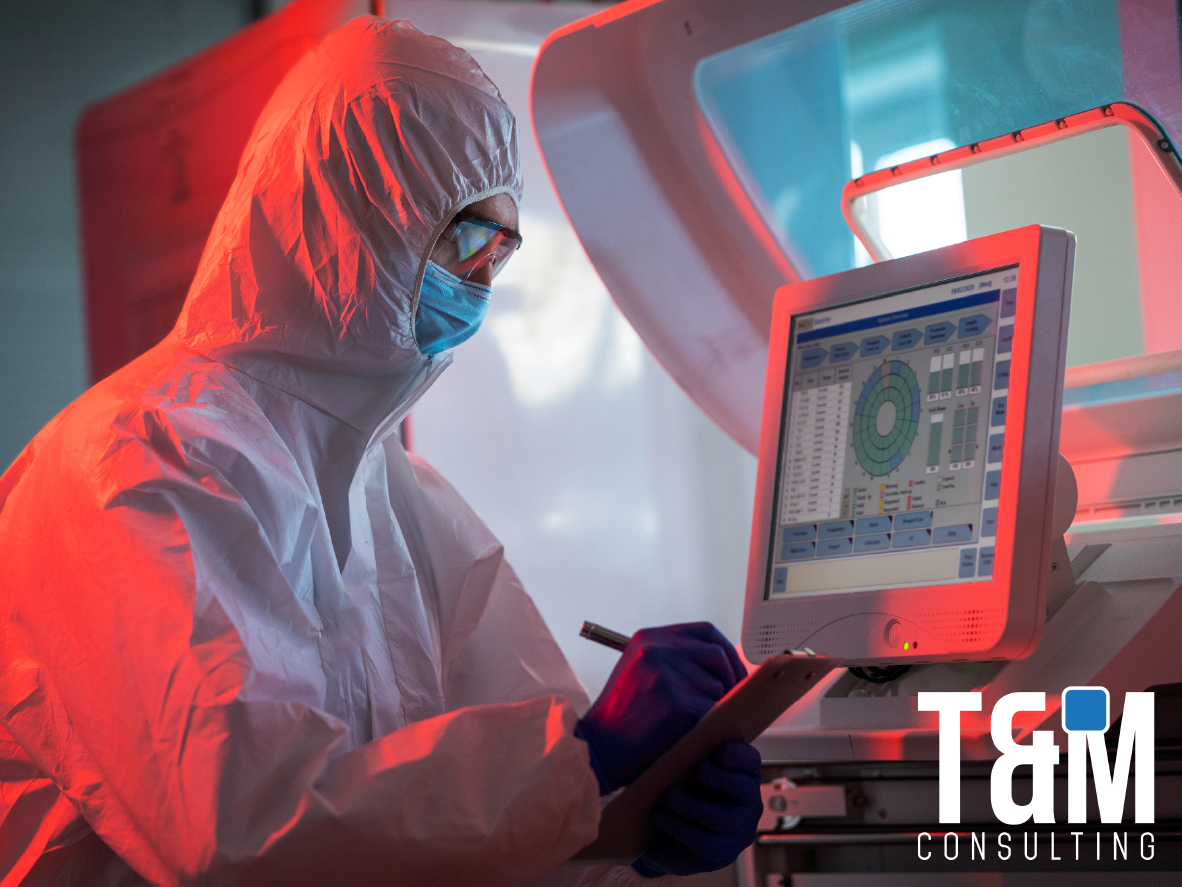 AlphaFold is capable of providing information on more than 200 million proteins, as described by those responsible for the system, equivalent to “all organisms on Earth whose genome has been sequenced.”

In collaboration with the European Molecular Biology Laboratory (EMBL) AlphaFold is capable of accurately predicting the molecular structure of proteins, which would allow us to know how they function and to be able to develop drugs and treat diseases. It also means that the entire database is available to the entire scientific community.

The scope of AlphaFold is enormous, so much so that Pushmeet Kohli, director of AI at DeepMind, considers it to be the “biggest contribution of AI to scientific knowledge to date”.

Understanding the structure of each protein required lengthy experiments, resources, and time, plus laboratory tests to find and design the specific medicine, and now, thanks to AI, it was able to multiply its knowledge 200-fold with extremely high precision.

More than a year ago, in July 2021, DeepMind had published the most complete map of human proteins until then with almost one million structures, now the map has been updated with 200 million protein structures, basically covering all known living organisms.

“Determining the 3D structure of a protein used to take many months or years, now it takes seconds. With this new addition of structures describing almost the entire universe of proteins, we can expect more biological mysteries to be solved every day,” commented Eric Topol, director of Scripps Research, one of the world’s most prestigious biomedical centers.

DeepMind is owned by Alphabet, Google’s parent company, and its reach is already yielding great results, such as the company Isomorphic Labs, created to develop novel drugs based on AI calculations.

You can read more at https://www.deepmind.com/blog/alphafold-reveals-the-structure-of-the-protein-universe