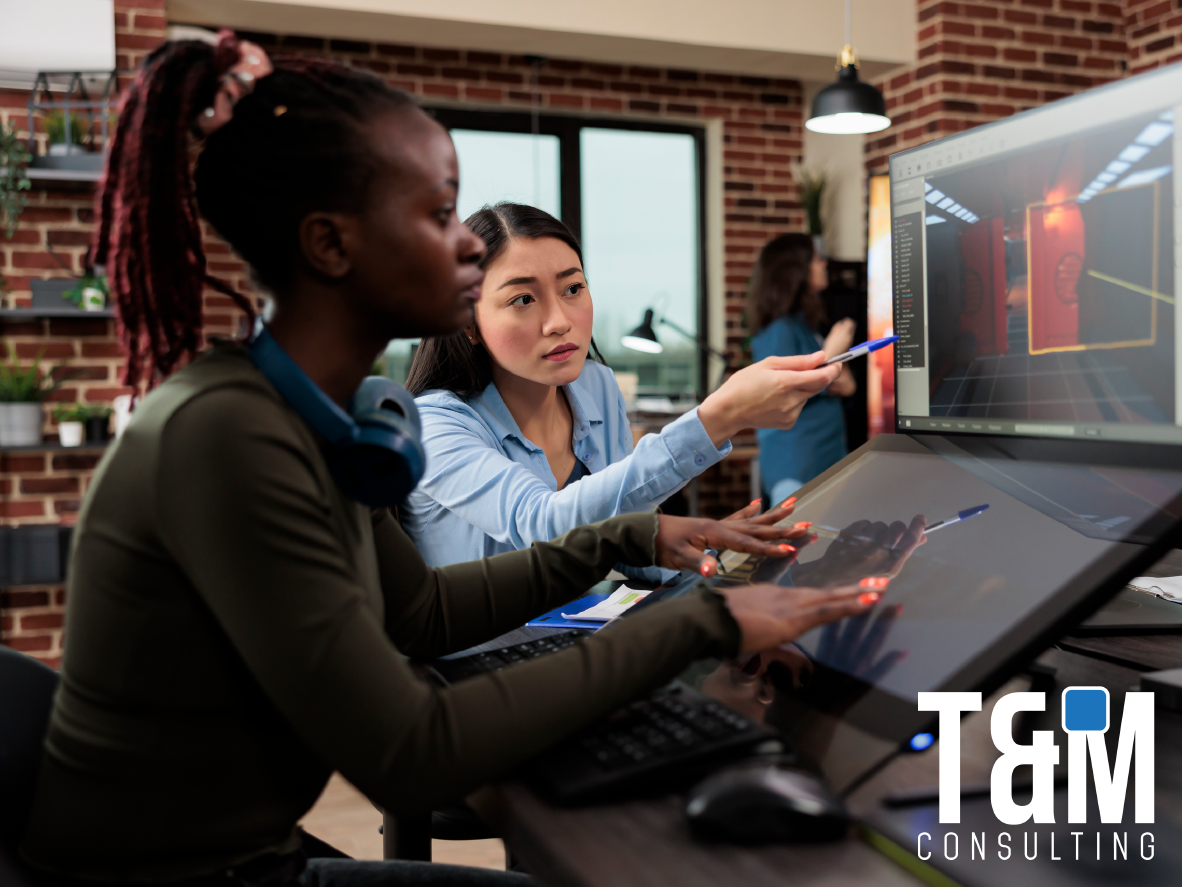 Apple could not stay behind, being a great power in the digital world, its expected presentation of GAUDI has brought joy and expectation to consumers loyal to its brand.

GAUDI is an artificial intelligence model capable of generating three-dimensional spaces from a text command and an RGB reference image.

Named after the famous Catalan architect Antonio Gaudi, this system can capture three-dimensional scene layouts and through a two-stage approach, export sampled scene views of the learned layout.

The technical novelty of this model is its denoising optimization capability, to locate representations that may create discrepancies or inconsistencies in its ensemble.

The results are promising, the tool presented the best performance in the unconditional generative environment on multiple datasets and allows conditional generation of 3D scenes given conditioning variables such as sparse image observations or text describing the scene.

Since its release, it is already considered as a versatile resource.

Although it is still at an early stage, only the technology itself and its capabilities were presented, we hope to see it implemented in a project in the short term.

The official code of the new technology can be found at GifHub’s website https://github.com/apple/ml-gaudi