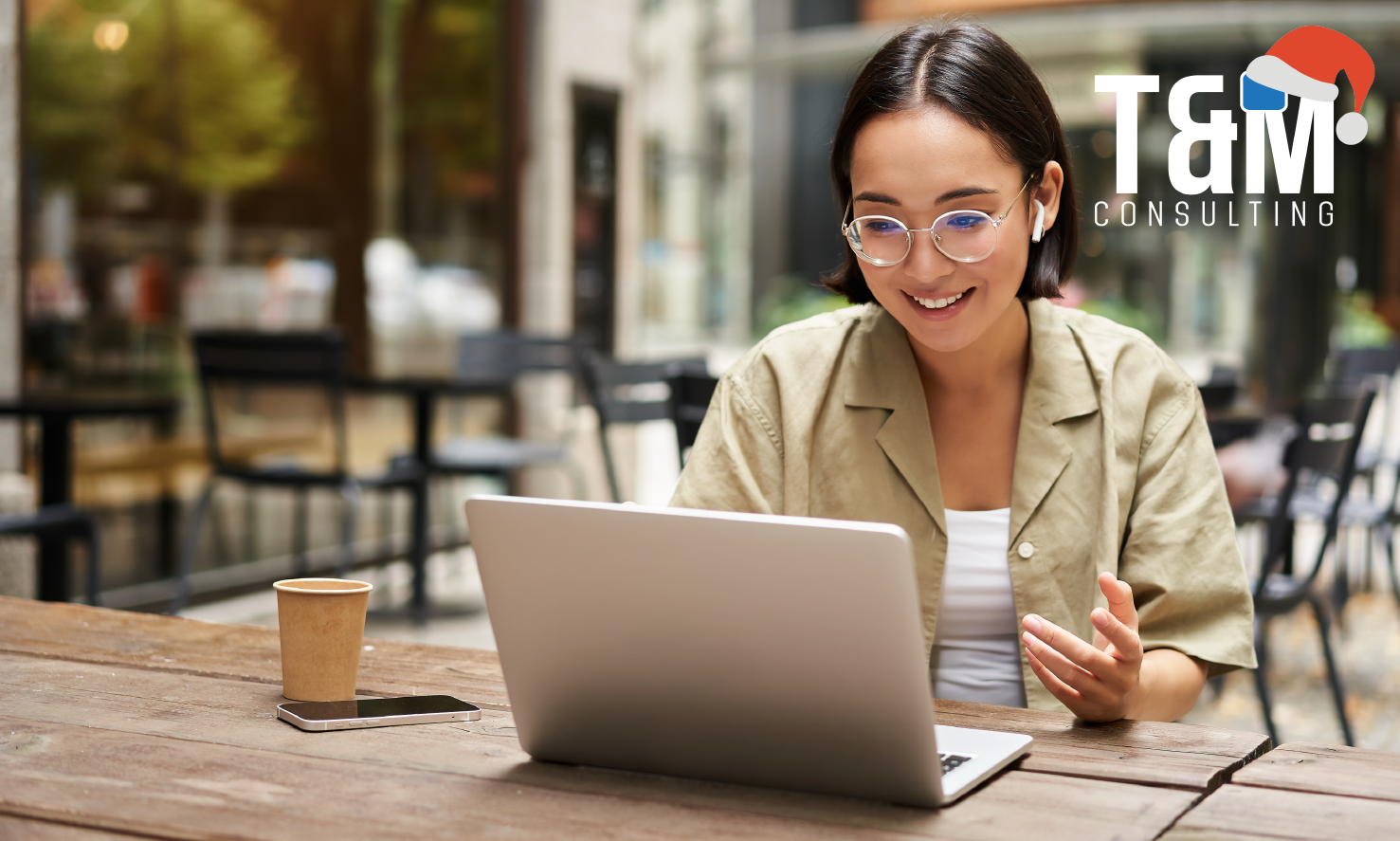 To help writers overcome these obstacles, Google has created a new tool called WordCraft, based on its artificial intelligence conversational engine LaMDA (Language Model for Dialogue Applications, a family of conversational neural language prototypes developed by the search engine).

Talking about WordCraft is talking about a support for creating works of fiction, not an artificial intelligence system that develops the entire novel in its entirety works like a text editor that can rewrite sentences or suggestions to make the content more engaging.

The system offers suggestions, such as object descriptions, to prevent the writer from wasting time doing so and to focus on the plot more consistently.

Wordcraft was tested during a workshop that Google created together with 13 professional writers, and they all came to the same conclusion, it is not able to replace authors, as it does not stick to any narrative style and the final writing generated is standard without originality.

Writers who are just starting in the literary world, could use the tool to improve their projects and get suggestions on how to improve the wording or description of objects within their texts, and even give a different approach, through the suggestions received, to the novel already written.

The system works by recognizing a written word and predicts the next word that would fit to make the sentence coherent, it also offers a series of possible sentences for the author to choose from, according to his or her writing style.

Additionally, the writer can type a sentence to be rewritten with a click and the tool displays a text field where they can describe how they want the sentence to be formed.

For now, Wordcraft is a project in its initial phase, corrections and advances are expected as Google has accustomed us to.

You can read more at: