An artificial tree capable of processing carbon dioxide faster and in greater quantities than natural trees. 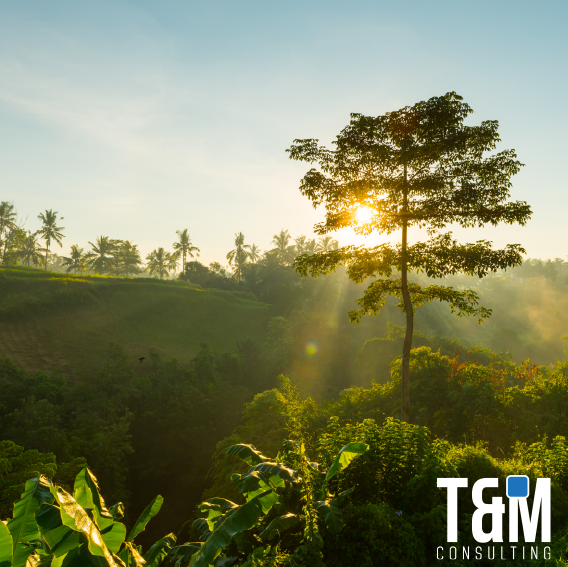 In addition to being worrying, the increase in the volume of carbon dioxide in our atmosphere has been a hindrance when it comes to processing it, either because the resources to achieve it artificially imply high costs or because the felling of trees in urban and forested areas has increased even more.

Therefore, the scientific community of environmental experts worldwide has been studying how to develop technologies that are able to perform the function of trees to process carbon dioxide and convert it into oxygen, but quickly and in greater quantities than would occur naturally.

The company Carbon Collect LTD, established in Ireland, has presented a device called MechanicalTree, capable of absorbing CO2 from the air in a similar way as a tree, but a thousand times more than a tree would do naturally.

The technology integrated in this invention was developed by a team from Arizona State University in the United States, led by Klaus Lackner, and took two years to complete. The site chosen to establish production operations for the first unit of the MechanicalTree version has been the university campus.

Another relevant feature is that MechanicalTree is able to remove carbon dioxide from the atmosphere without using fans as other similar technologies use, being enough natural wind to make the air enter the system of this structure, so the energy used is only to process the CO2.

Once the carbon dioxide is collected by the device, it can be buried as waste or used in the food sector, among others.

Carbon Collect envisions future strategic partnerships for the deployment of large-scale farms. A MechanicalTree farm can process up to 4 million tons of CO2.

A viable, economical option that can be produced on a large scale that could solve the amount of carbon dioxide that is present in our atmosphere.