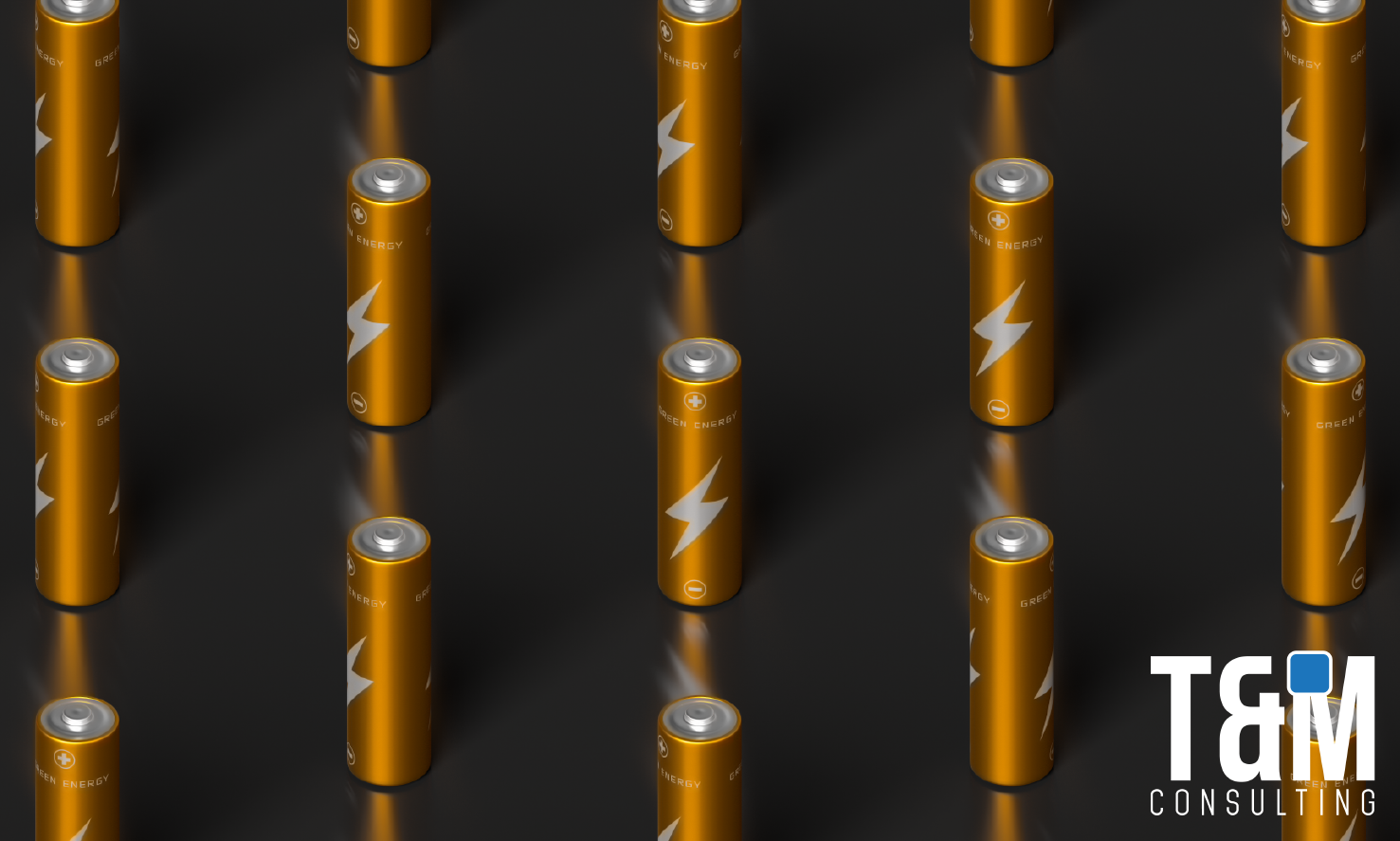 It is already known that sodium is the most attractive alternative to lithium as a material for batteries or energy storage systems, as it is cost-effective, high energy density, besides being an abundant resource, the negative is the uncontrolled growth of sodium dendrites and the limited life of the cell cycle, which prevent the implementation of this formula on a large scale and become common use of low cost, without leaving aside the possibility that they can cause a short circuit.

To ameliorate the difficulties, a research team of scientists from the University of Bristol, UK, used nanomaterials made from seaweed to create a strong battery separator, facilitating the fabrication of sustainable and efficient energy storage devices.

Fibers containing these seaweed-derived nanomaterials can prevent sodium electrode crystals from penetrating the separator and can also improve the performance of the manufactured batteries.

Jing Wang, lead author of the research and a PhD student at the Bristol Composites Institute, stated "The purpose of a separator is to separate the functional parts of a battery (the positive and negative ends) and allow free transport of the charge. We have shown that seaweed-based materials can make the separator very strong and prevent it from being punctured by metal structures made of sodium. It also allows for greater storage capacity and efficiency, which increases battery life, something that is key to powering devices such as cell phones for much longer."

This new development builds on earlier work that was developed at the same university. Now with the support of Imperial College and University College London, they were able to manufacture the required cellulose nanomaterial separator from brown seaweed.

The man responsible for creating the cellulose nanomaterials, Dr. Amaka Onyianta, stated "I was delighted to see that these nanomaterials can strengthen the separator materials and improve our ability to move towards sodium-based batteries. This means we wouldn't have to rely on scarce materials like lithium, which is often mined unethically and uses a lot of natural resources, such as water, to extract it."

For now, the team faces the challenge of scaling up production of these materials and competing with commercial production of lithium batteries.

If sustainable energy storage can be achieved, as Professor Steve Eichhorn, who led the research at the Bristol Composites Institute, points out, "This work really shows that greener forms of energy storage are possible, without being environmentally destructive in their production."

If you would like to learn more about this novel system, you can read https://onlinelibrary.wiley.com/doi/abs/10.1002/adma.202206367 and https://www.bristol.ac.uk/news/2022/october/seaweed-based-battery-.html