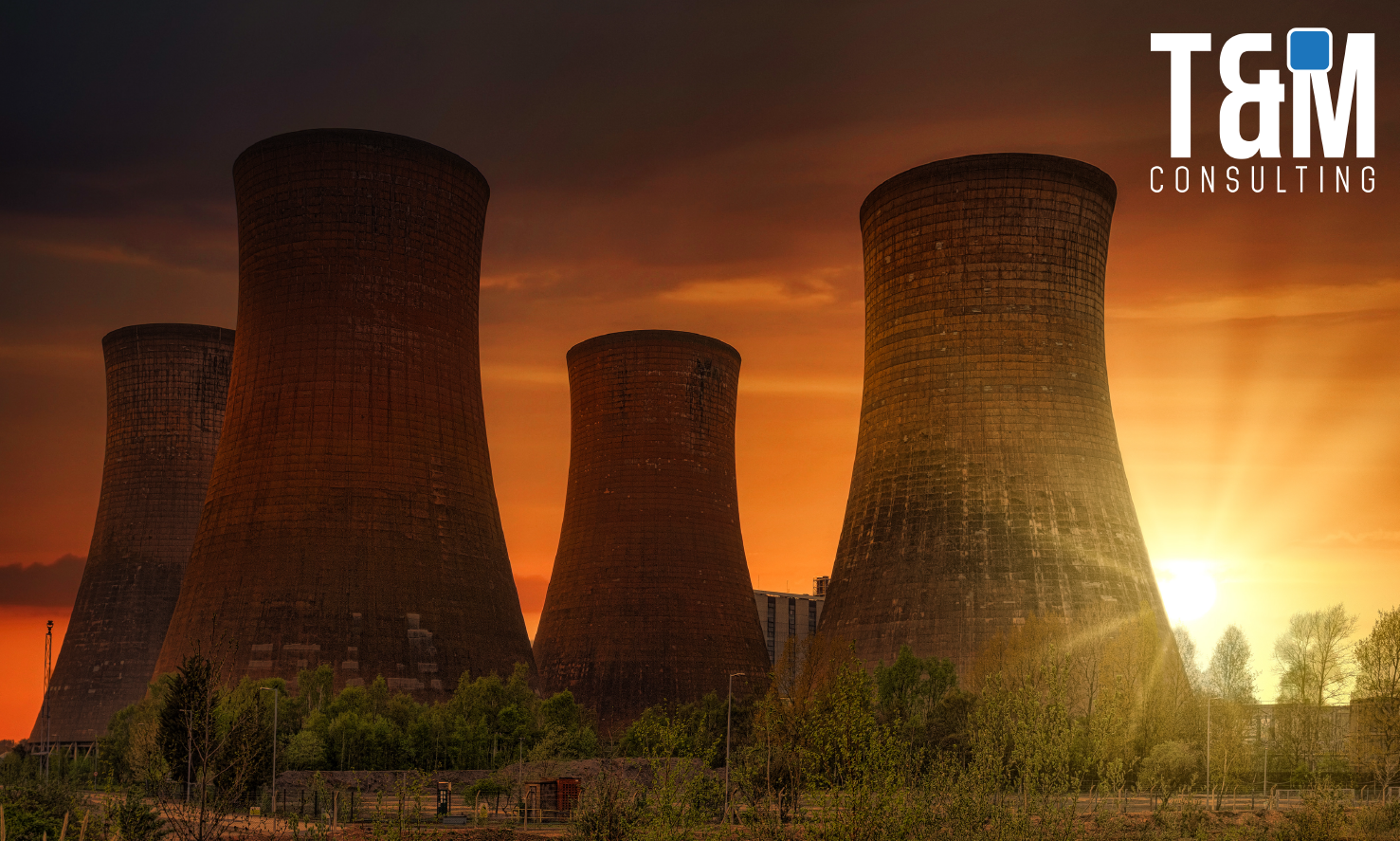 Located on the west coast of Finland, near the Olkiluoto nuclear power plant in the municipality of Eurajok, and after almost two decades of excavations and work, the first five floors of tunnels that make up Onkalo, what will be the world's first deep geological repository, have been shown to the public.

It will be able to store nuclear waste for more than 100,000 years, even if the Earth lives through an ice age again.

This set of tunnels is located 420 meters below sea level with a depth of 430 meters, and is, as its name means, a cave, a cavity built with granite that goes deep into the earth and will become the destination of tons of nuclear waste.

The company in charge, Posiva, took 20 years to investigate and discover the ideal site to begin construction. In 1983, they discovered that the Olkiluoto area was geologically stable, and its crystalline rock made it the only possible choice in all of Finland.

Today, more than 1,700 meters in length have been built, and it is expected to reach 5,500 meters with a height of 6.3 meters. By next year, it is estimated that they will be ready and by 2025 the first nuclear waste will start to be received in sealed nuclear waste casks.

The project is valued at 3 billion euros, and although it is more than 40 years in development, it is designed and executed to last an eternity.

The project is very meticulous, the chests can be received for the next 100 years, then when the entire cave is filled, it will be sealed so that it cannot be accessed in any way, no cracks have been allowed during construction and the area, having geological stability, is away from any likelihood of earthquake or natural disaster.

Onkalo has the capacity to store up to 3,250 containers and according to Mika Pohjonen, director of Posiva, they are safe for up to a million years. He commented "It is possible that there will no longer be humans here because at that time there will be glaciations or the area will be under water, this is why it is designed to keep it out of the biosphere."

The waste will be in cast iron chests, which are then coated with a layer of inert argon gas and placed in cylindrical copper containers. In turn, these copper chests will be capped and welded, which, even if there is improbable movement, will remain closed. The welding will be performed outside Onkalo and will be ultrasonically inspected for durability and safety.

The tunnel will contain several barriers for sealing, based on the method and storage called KBS-3. This is a mechanism of several barriers, natural and material, even if one fails, it will not affect the other barriers.

The population has accepted Onkalo positively, after all they know about nuclear waste, having had a nuclear plant for more than 40 years around them.

For now, Onkalo is the first of other deep geological nuclear burial sites but not the only one, Sweden is already building its own repository, and France, Switzerland and the UK are in the process of evaluation and analysis.