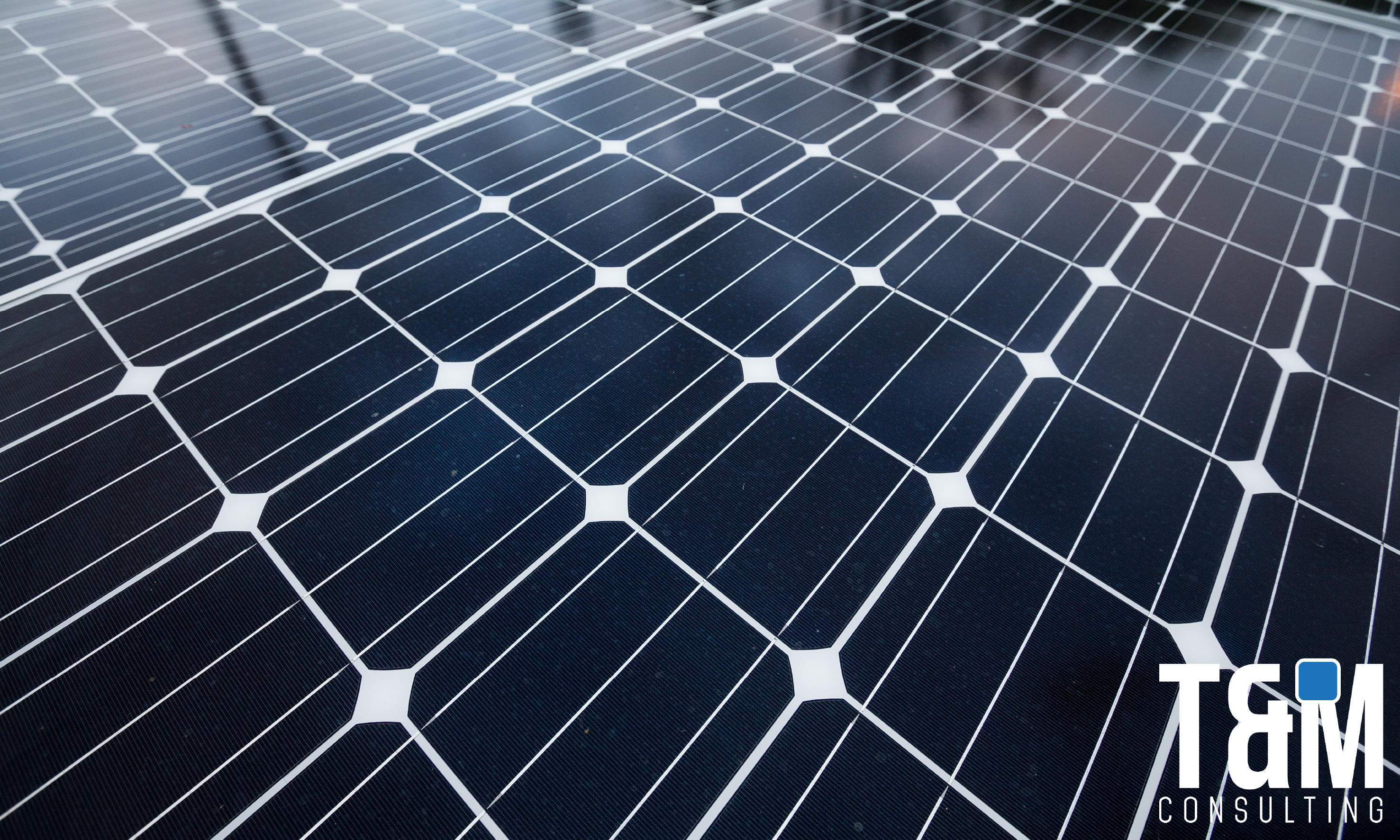 Investing in renewable energies has been the goal of many companies and countries that have decided to reduce their carbon emissions to the lowest possible level.

Europe is a region that has stood out in proposing a zero-emission life by 2050 and one project that stands out among its proposals is obtaining solar energy directly from space.

And the main reason is that sunlight is ten times more intense at the top of the atmosphere than on the Earth's surface, so it can capture more energy than what is obtained on Earth.

Called SBSP, short for space-based solar power, it is a solution that is on the table with its peculiar way of delivering solar power from space to Earth wirelessly.

The Verge web portal published an extensive report on this technology, among the most relevant points, is the installation of a large solar station on the Moon, and there to build solar power satellites from there, to avoid the cost of constantly launching rockets to send parts, so that hundreds of pieces can be assembled in space. In addition to this, the possibility of creating a lunar space elevator is being analyzed, a cable that would be 100,000 to 200,000 km long that would extend from the surface of the Moon to the Earth to send material.

It is estimated that a single solar power satellite could generate 2 GW of power, equivalent to a conventional nuclear power plant, and would be capable of powering more than a million homes. To achieve that amount of energy on the Earth's surface, more than six million solar panels are needed.

The biggest challenge presented by the project is to maintain optimal and economically viable levels of solar energy, which includes building the necessary large-scale infrastructure, both on Earth and in space.

The name of the program responsible for that task is Solaris, although we must wait until 2025 to know if it is technologically feasible, we have no doubt that the project has a very futuristic approach and with great expectations to solve the carbon emissions of millions of households.

You can read more at: