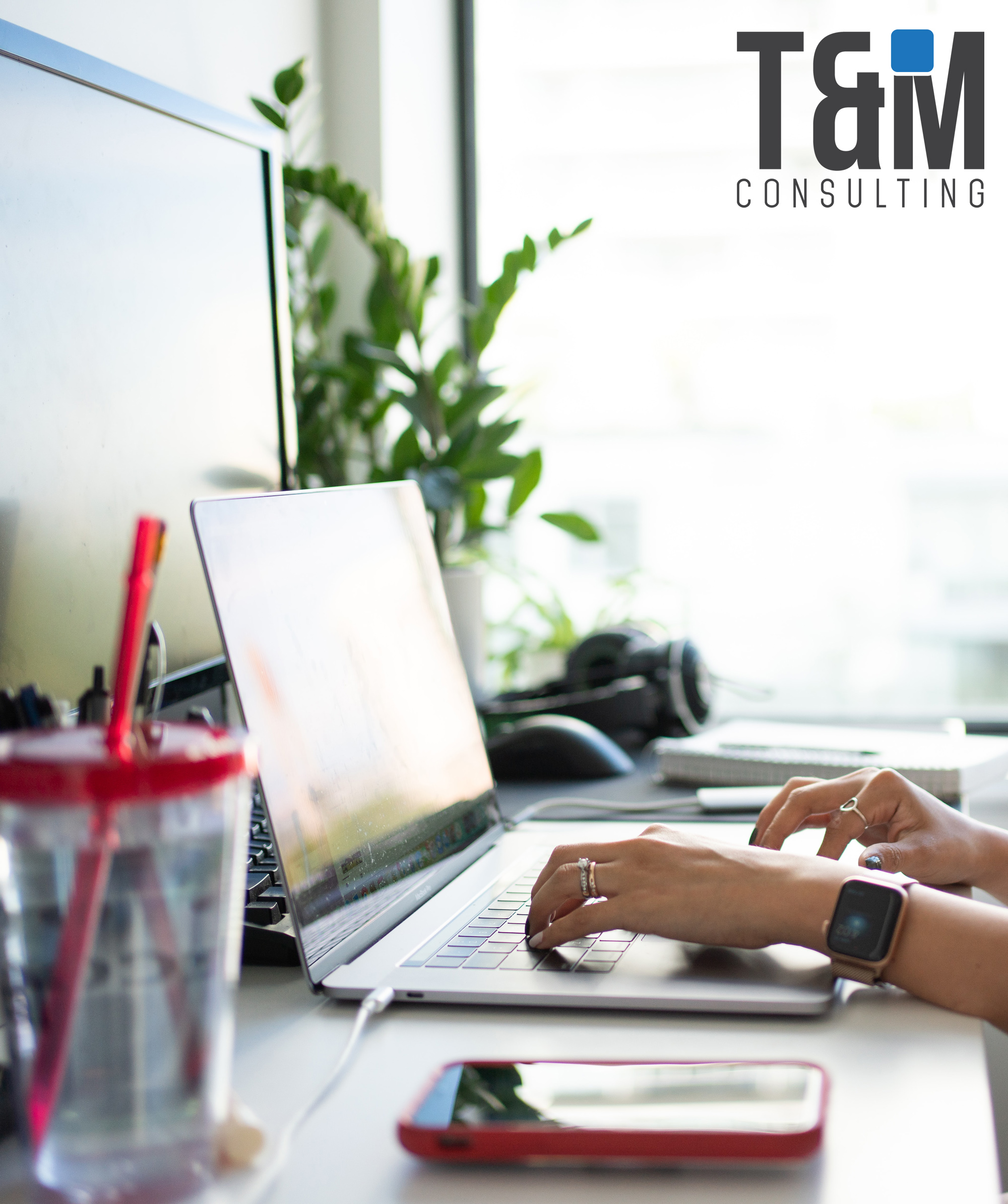 To ease the adjustment back to the office, there is an alternative called Homesick Sounds, a web platform that contains sounds that were part of the workday from home and are now available anywhere, whenever you need them.

Homesick Sounds is part of the portfolio of Score a Score, a company dedicated to offering musical options for various companies in different industries, in addition to being part of the list of fastest growing companies for 5 consecutive years. Some of the sounds they have produced include campaigns for Apple, LinkedIn, Microsoft, Nintendo, TikTok, major film productions such as Star Wars, Cruella, Black Widow and Soul, in addition to receiving six Cannes Lions and a nomination for the Guild of Music Supervisors award for their work on the Amazon series "Free Meek".

In the Homesick Sounds platform we will find sounds of excellent quality that would help the integration to the routine back to the office, among the catalog of options are relaxing sounds, nature music, jazz, piano, and other household sounds, which make it interesting, such as the noise of a washing machine, the dripping coffee pot, pets, own sounds when cooking, and it is precisely these noises that would help the return of a quiet office.

Although these sounds were originally considered annoying, they were part of the routine for more than a year for almost everyone, allowing to recreate a home space anywhere, anytime.

The platform is completely free, requires no membership or subscription, so they can play on loop, while working, plus you can remove combinations or add other sounds while the day continues.

Although the platform is designed for the work environment, young people and children can also enjoy the platform, just select the sounds that were part of their classes from home and play them to improve adaptation.