This is what humanity's first private space station will be like. 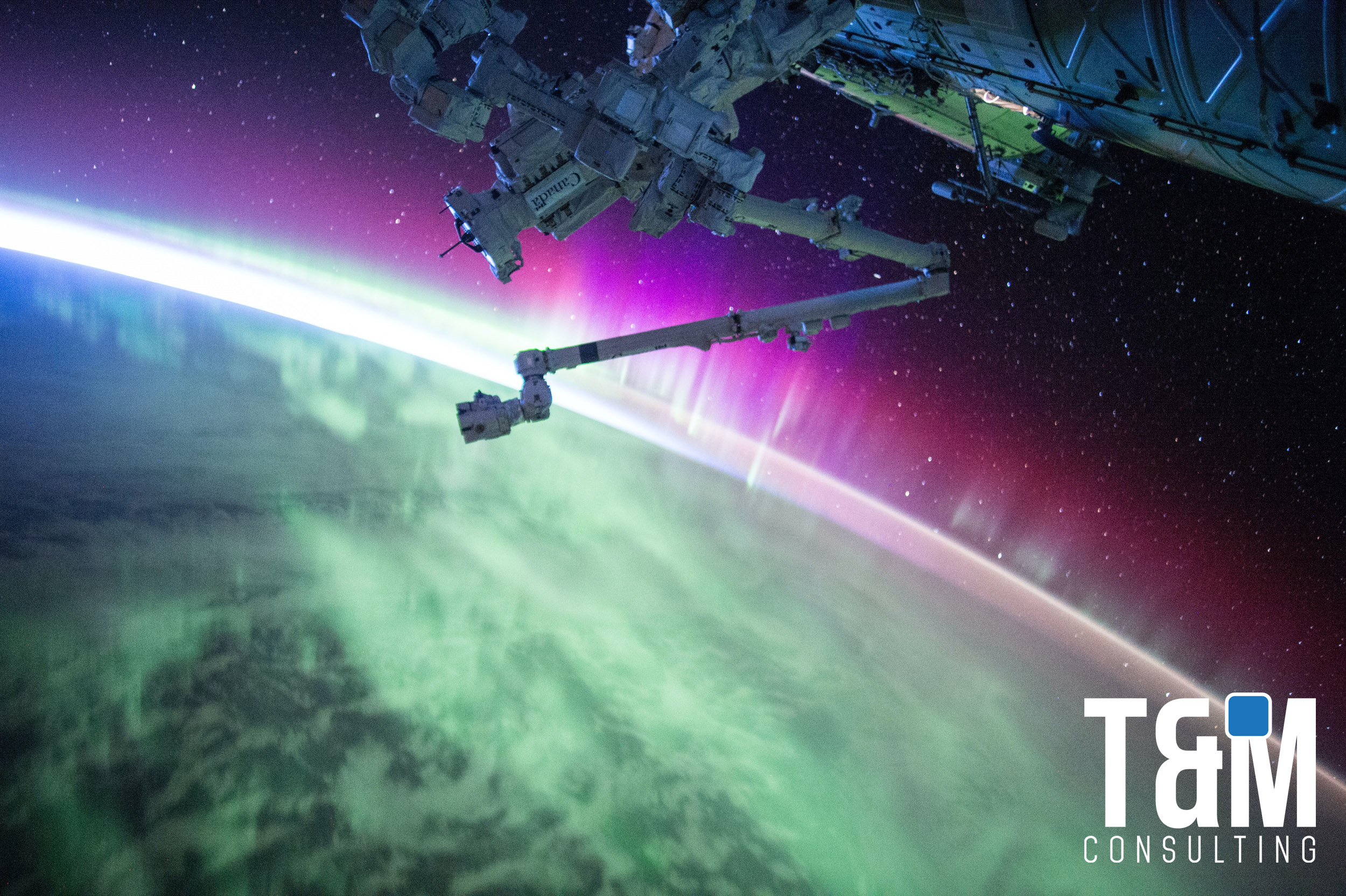 Virgin Galactics, Blue Origin and SpaceX managed to create a new form of tourism, private space travel and as they have not stopped due to the demand they have had, three companies of American origin Nanoracks, Voyager Space and Lockheed Martin, have announced a partnership to create the first private space station of Humanity, the project aims to do scientific research and to host tourists according to the portal Space.com.

The station will be named Starlab and will be operational by 2027 and the aim of the project according to its creators is to meet the "growing needs of the space economy", and are aimed at both individual customers who want to make space tourism and public and private institutions, such as governments, companies or research centers, which require to use the facilities for research purposes, against payment.

Starlab will have a size of 340 cubic meters, which will house all the people working in the station, a metallic docking node, a large robotic arm for loading and unloading and, of course, state-of-the-art laboratories to offer multiple possibilities for scientific and industrial research. In addition, four solar panels will generate approximately 60 kW of electricity.

To date, the companies assure that they have the capacity to continuously accommodate four astronauts for studies and research, although they do not specify what is the maximum amount of the facility or if there are other spaces for possible galactic tourists.

The main core of Starlab will be the George Washington Carver Science Park, and will be composed of four laboratories, defined as biology, to work with living organisms; botanical, dedicated to plants; physics and new materials; and a last multipurpose one.

Let's remember that this collaboration is formed by companies with experience in the space field, Lockheed Martin is one of the main companies in the arms and aerospace industry in the world and Nanoracks is one of the usual contractors of the different space agencies in the world, besides having experience working with the International Space Station.

More information about the project can be found at https://www.space.com/starlab-private-space-station-earth-orbit