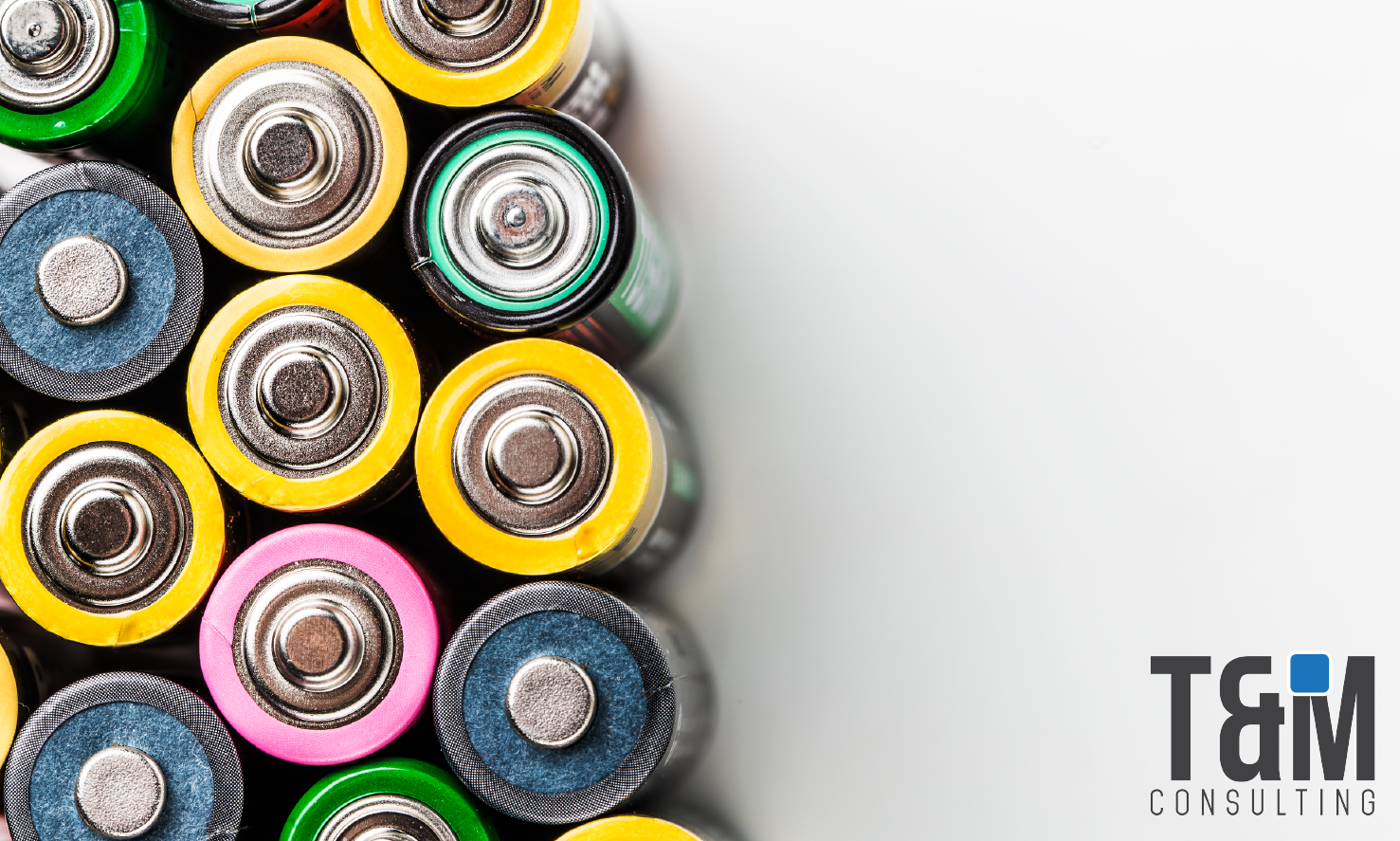 This result was made possible by adding a variation of the ingredients that make up the liquid core of the battery, making possible an economical and sustainable formula that could power devices such as electric vehicles in the future.

Within batteries, the electrolyte is the mechanism that maintains the flow of energy. It is composed by dissolving salts in solvents, producing charged ions that flow between the positive and negative electrodes. When the battery wears out, due to use and time, the electrochemical reactions become slower, taking longer to recharge and to maintain the energy flow in an optimal way. For all these reasons, today's sodium batteries are not as widely used as lithium batteries, which are employed in a variety of applications.

Scientists Yan Jin and Phung Le lead a team of researchers who have developed a new liquid formulation with a type of salt, the results of which have outperformed current sodium-ion batteries, maintaining their performance at 90% after 300 cycles at 4.2 volts.

This new formula stabilizes the wear of the protective film on the negative end (the anode), as well as creating an ultra-thin protective layer on the positive pole (the cathode), contributing to the additional stability of the entire unit.

Although the results are promising, sodium-ion batteries are at lower energy densities than lithium batteries, but their advantageous properties such as imperviousness to temperature changes, relevant stability and longer cycle life make them valuable for future applications as energy storage in the future.

For now, the team is continuing to improve the new formula that will allow them to optimize the properties of the technology.