Geothermal energy can be used to store energy, according to new study 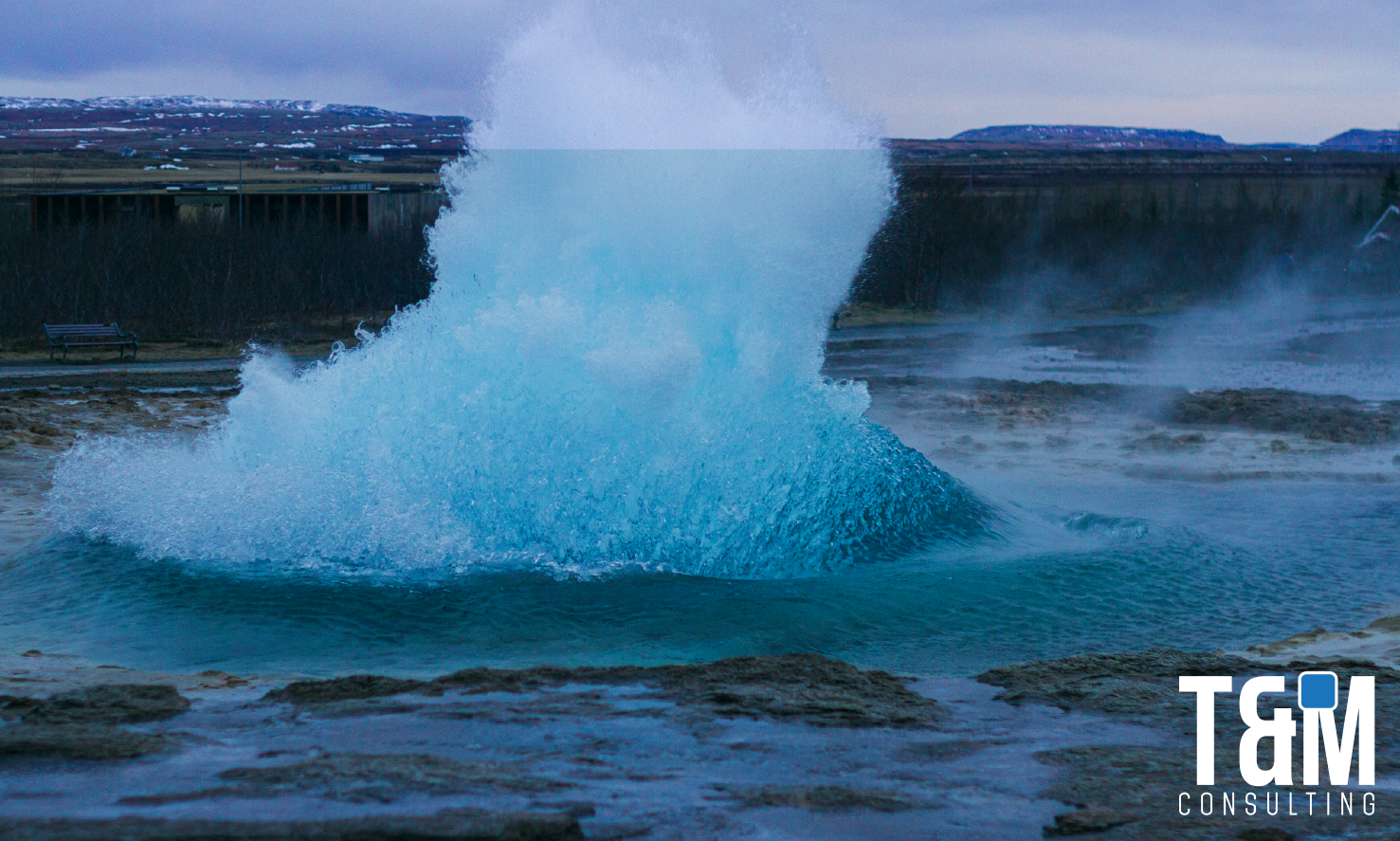 Geothermal energy is more than just the science that studies the thermal phenomena that occur in the interior of our planet; it also includes the set of industrial processes that make it possible to harness geothermal energy for the benefit of human beings.

Thanks to this new study developed by a team of researchers from Princeton University, they demonstrated the viability of this science to be used as a source of energy storage, an alternative that could be complementary to other green energies, such as wind and solar energy, when the sun does not shine, or the wind dies down.

Although geothermal energy has been used for centuries as a heating source, over the years it has evolved and is now being used to supply energy to industries, and even to provide electricity to an entire main grid, as in the case of Boise, Idaho, USA, which heats a large part of the city center with geothermal energy.

The new study uses oil and gas industry technologies such as directional drilling and hydraulic stimulation to produce artificial fractures in areas where the presence of hot, impermeable rock is detected.

Part of the findings of this study, is the harnessing of what until now was a hidden advantage, and that is the fact that the water flowing through the artificial fracture system is contained in impermeable rock, and that makes these geothermal reservoirs a great way to store large amounts of energy when demand is low and release it when demand is high.

"In the western United States, where there is a lot of geothermal potential, it could be the missing piece to get to a carbon-free electric system, along with a lot of wind and solar power, shorter battery life and demand flexibility," commented Jesse Jenkins, principal investigator on the project and associate professor of Mechanical and Aerospace Engineering and the Andlinger Center for Energy and the Environment.

If a satisfactory result is generated, the companies responsible for these industries could have one more alternative to generate energy in a clean and renewable way, remembering that geothermal energy can generate hundreds of gigawatts.

Read more about the study at: https://techxplore.com/news/2022-09-geothermal-ideal-energy-storage-technology.html