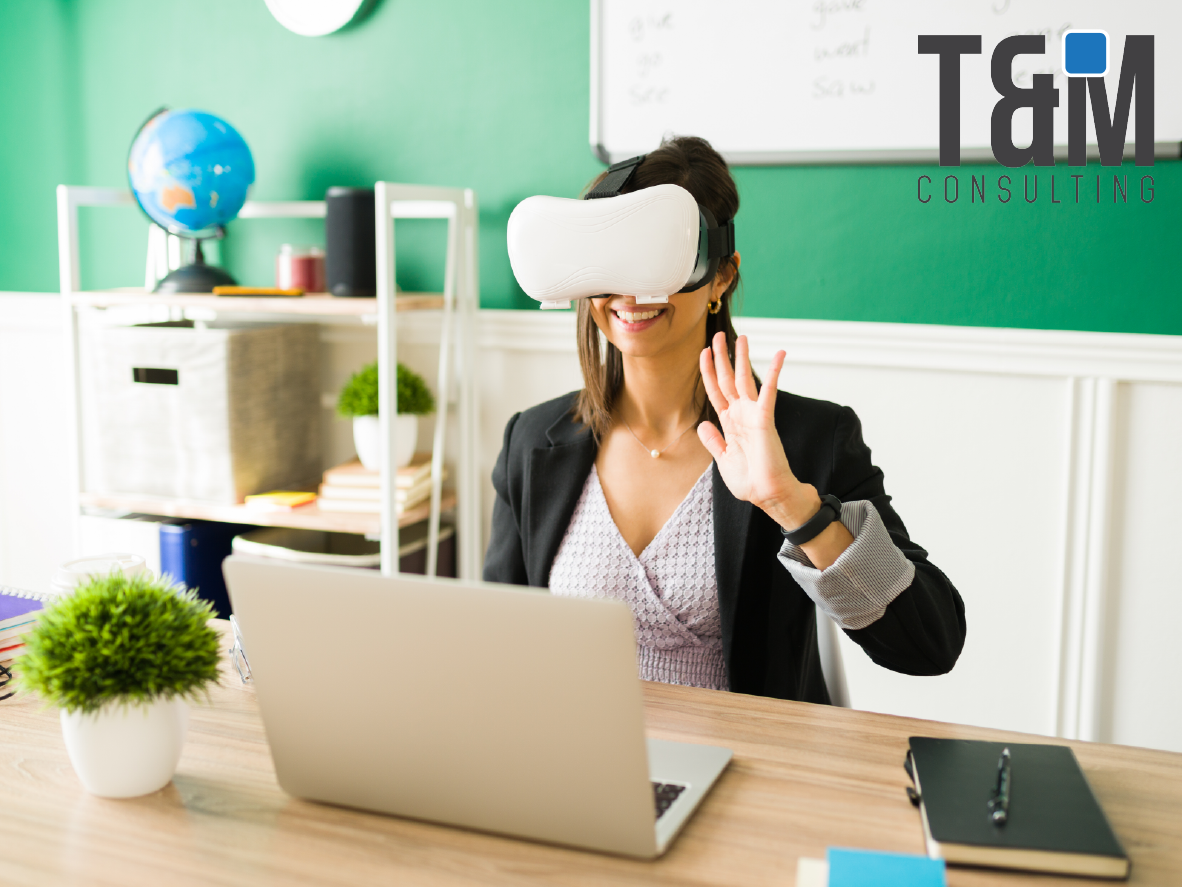 Let’s define first, holotransport, also known as holographic teleportation, is the ability to broadcast a hologram of an object or person instantaneously to another location.

And on July 27, a group of students from the Western Institute for Space Exploration (Western Space) at Western University in Canada participated in the first international demonstration of holotransport.

The campus boardroom was the venue for the first-ever international holographic teleportation demonstration.

We know that, in April, NASA successfully holotransported a doctor to the International Station, being the first “holonaut” in history. This new demonstration is the first international holographic teleportation explains the report of the study house. “We transported a person from Alabama to London, Ontario, and then each of the students here on the project were able to instantly holotransport themselves holographically to Huntsville, Alabama,” Sirek explained.

The group of medical and engineering students explored ways to leverage the new technology in the future, focusing on communication, assistance, and medical care in remote areas.

The technology presented involves the use of a special camera, which creates a holographic image of a person, which is sent to the chosen destination and the recipient must wear their Hololens. Through these devices, the individual can see the subject within their environment. If both wear Hololens, they can interact in their environments as if they were there.

The technology for holographic teleportation comes from hardware developed by Microsoft, its Hololens and software from Aexa Aerospace.

There is still work to be done to achieve a virtual physical medical exam through Hololens, but this new technology opens many possibilities for moving doctors to communities in remote areas, which could figure to be a big step for telemedicine.

Read more about the project at https://news.westernu.ca/2022/08/western-team-achieves-worlds-first-international-holographic-teleportation/

You can watch the audiovisual testimony at https://www.youtube.com/watch?v=9A5-iUUD1G0