Microchips smaller than an insect, they even fly with only a current of air. 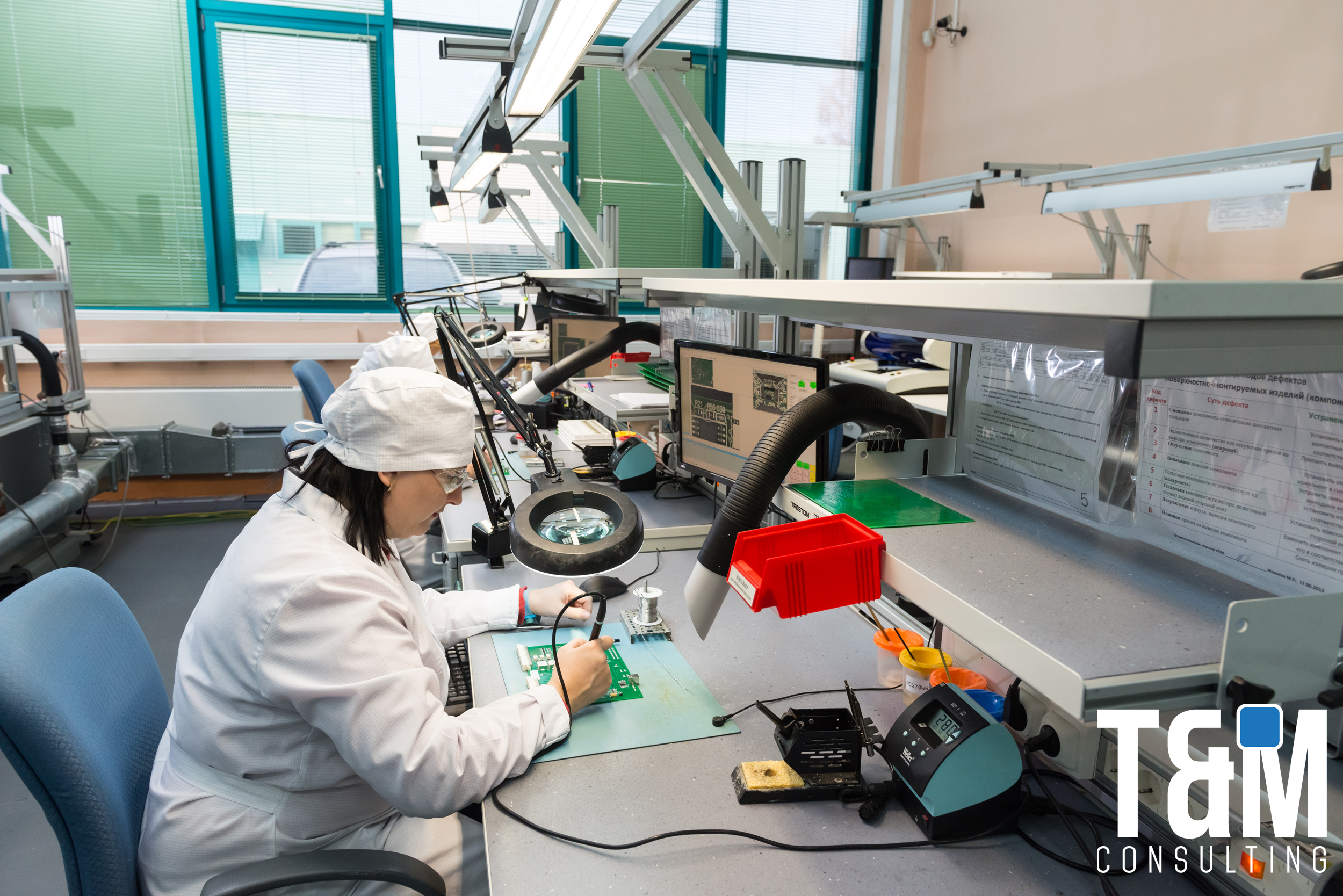 The engineering team at Northwestern University has presented a microchip the size of a grain of sand and with the ability to fly (microflier), i.e., without any motor. It uses air currents to move, similar to a seed, and rotates like a helicopter when it lands on the ground.

According to the report presented in the journal Nature, during the development of the microchip, the researchers analyzed various types of seeds dispersed by the wind, in order to optimize aerodynamics, achieving a controlled slow speed fall, even when released at high altitude.

The microchips are equipped with wings that stabilize the flight, allowing to ensure their dispersion in a larger area, increasing the time in the air, achieving, according to the researchers, to become ideal elements to monitor air pollution and to carry out studies on diseases transmitted by this way.

The devices, which are equipped with ultra-miniaturized technology, have sensors, a power source, a communications antenna and integrated memory to store data.

Engineer John A Rogers, who was in charge of the development, stated that the team's intention was to "add the capability of winged flight to small-scale electronic systems".

Among the many seeds that were studied during this project were maple leaf seeds, whose propeller shape allows them to spin in the air and land softly on the ground, as well as the tristellateia, a star-shaped seed vine whose sharp wings catch the wind and land slowly spinning.

The team designed and built several prototypes with varying numbers of wings, angles and shapes to understand how the wind flowed around them, as well as large-scale computer models, to achieve the ideal structure with slow, controlled rotation.

The microfliers are made by using two different techniques, the structure was made flat and then a stretched rubber substrate was integrated, when the substrate was relaxed, the wings took three-dimensional shapes previously defined, similar to a folding book.

The highlight of this project is that the engineers are working on biosoluble electronic components, to avoid generating electronic waste and without harming the environment.