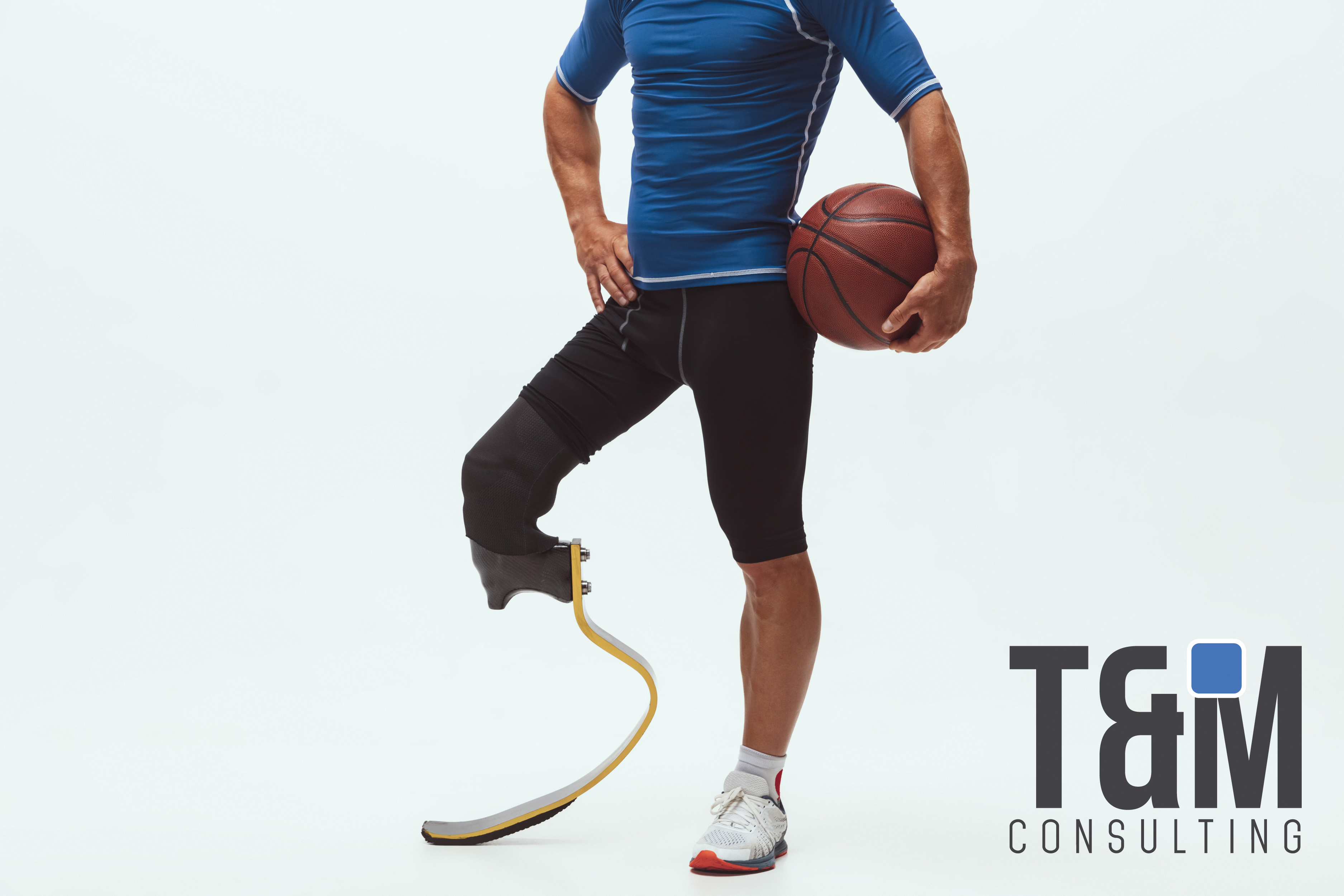 From the hand of Microsoft comes the creation of a new model of artificial intelligence, which surpasses the model used since 2015, and offers subtitles of the content of the images with greater precision.

According to the company, it is twice as good as what is currently in use, since it exceeds human descriptions, which allows for a series of improvements related to accessibility. And it is already being applied in Azure's cognitive services, allowing developers to implement it in their applications. It has also been implemented in Seeing AI, the free and award-winning application available for the iOS system, which describes and narrates objects, people, texts to visually impaired people.

The company plans to implement its new AI to other Office products such as PowerPoint for web and desktop applications of the Word and Outlook platforms.

Another area that has developed new devices for the disabled is robotics. The Hong Kong University of Science and Technology has introduced a cyborg eye that closely resembles the human eye.

Made of porous aluminum oxide and filled with nanowires that are sensitive to light, it includes a lens to help focus light, a hemispheric retina, and in the center of the eye, it contains a conductive fluid. The battery that will be used for its operation is still being defined. At the moment it is only a study, we expect satisfactory updates.

On the other hand, Aether Biomedical has introduced "the next generation of prosthetic hands," a multi-action bionic tip that combines ease of control with a sleek, robust design. The fingers and thumb provide a firm grip to perform daily tasks with ease, called Zeus. With a capacity of up to 35 kg and a grip strength of up to 152 N. Boasting impact resistance and a fully customizable design, it can be worn without additional cover or with a silicone glove that is available in 10 colors, similar to human anatomy and skin color.

Engineer Ian Davis has designed and built a prosthesis to replace the fingers of his left hand, without using any electronics in the manufacturing process, and responds almost perfectly to the movement of real fingers, in its Youtube channel we can see the evolution of the design of mechanical fingers. The mechanical prosthesis works only with the movement of your hand and wrist.

Prostatic fingers have allowed you to continue working on your hobbies, as well as giving you security in the activities that are part of your daily routine. Davis hopes to share his designs and advances with manufacturers in the area and to help make models that will lower costs and make prostheses more accessible to everyone.

The arrival of 3D printers has revolutionized the medical sector, its implementations to produce dental prosthesis is a well known area, but also is taken strongly the sector of the extremities, its advantages lie in economic prices and adaptability to each patient among others, even is being studied the possibility, on an experimental basis, the replacement of damaged body parts such as bones and even organs.

Without a doubt, technology is evolving to improve the quality of life for everyone.