With a lifetime of more than 400 years, this new nuclear battery is designed for space use. 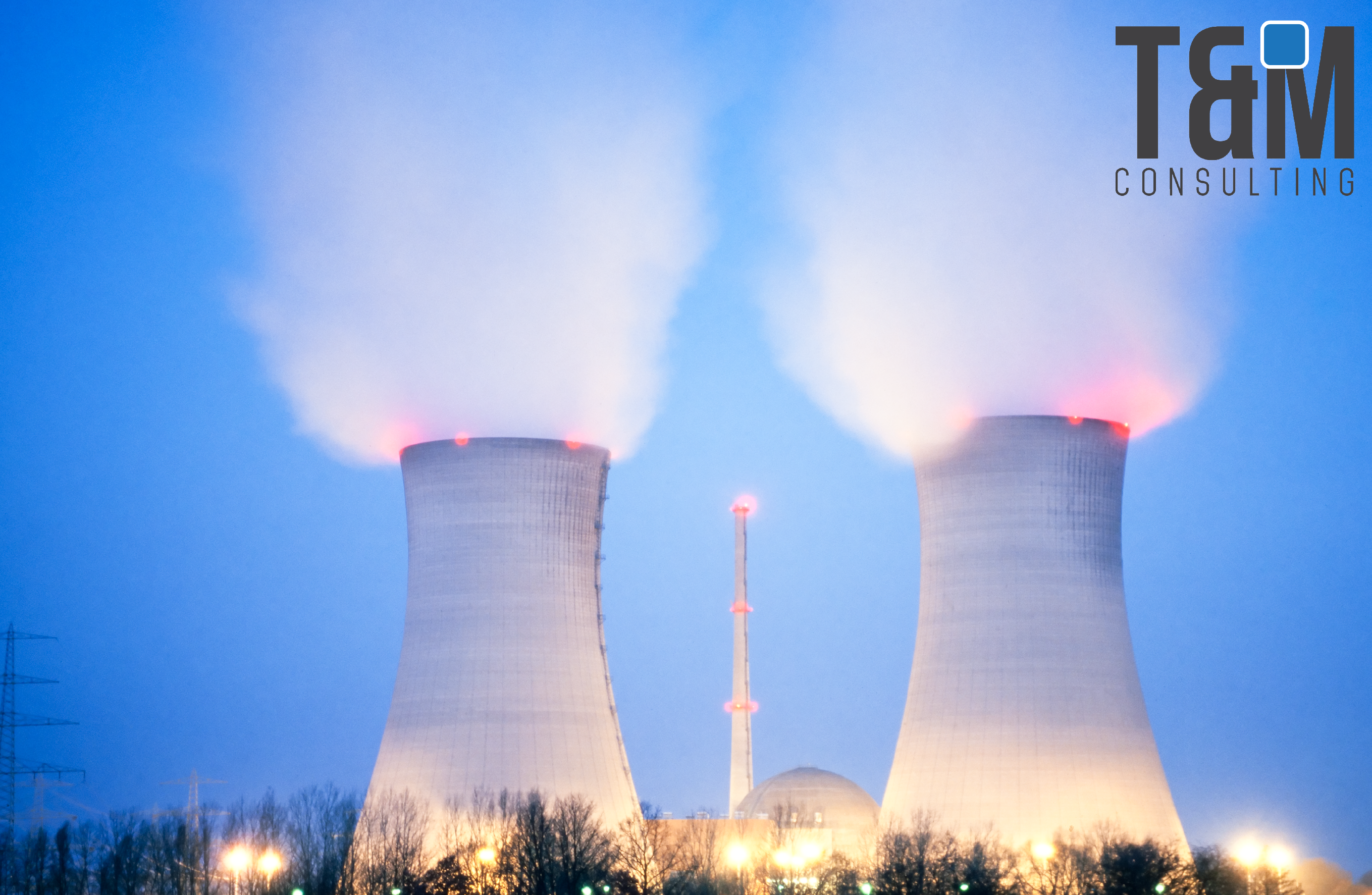 Experts at the National Nuclear Laboratory in the United Kingdom and the Space Agency have found an alternative based on americium-241, a nuclear-based fuel that can emit energy for more than 400 years, which would be the world's first powered space battery. Current atomic batteries run on scarce plutonium-238, a radioisotope produced only in the United States and Russia.

"For the past 50 years, space missions have used plutonium-238 to keep spacecraft from freezing, but supply is very limited," commented Professor Tim Tinsley, UK National Nuclear Laboratory account director, for the official government web portal, "We have identified significant reserves of americium-241, a radioisotope with similar properties to plutonium-238, but with revolutionary potential for the UK's space ambitions."

Americium-241 is a type of americium isotope, radioactive, like all americium isotopes, and its radioactive decay takes about 432.2 years, the time considered to be its half-life. It can be found in nuclear waste, although it is also used as a source of ionization in smoke detectors and as a glass thickness gauge and as a source of neutrons for nondestructive testing of machinery and equipment.

"This innovative method of creating americium to power space missions will allow us to not only sustain exploration of the Moon and Mars for longer periods of time, but also to venture further into space than ever before," commented Dr. Paul Bate, chief executive of the UK Space Agency.

This alternative significantly outlasts the lifetime of currently used batteries and is expected to be deployed within the next four years, and could even be used on deep space missions, such as the European Space Agency's Argonaut mission to the Moon.

You can read more about this technological breakthrough at https://www.gov.uk/government/news/uk-space-agency-and-nnl-work-on-worlds-first-space-battery